The former premises of Marmorosch Blank Bank were designed and erected in several phases starting with the year 1912. The initial design was elaborated by the architect  Petre Antonescu. Given its spatial and decorative qualities, the building represents an eloquent example of bank architecture of traditional inspiration of the early XXth century. 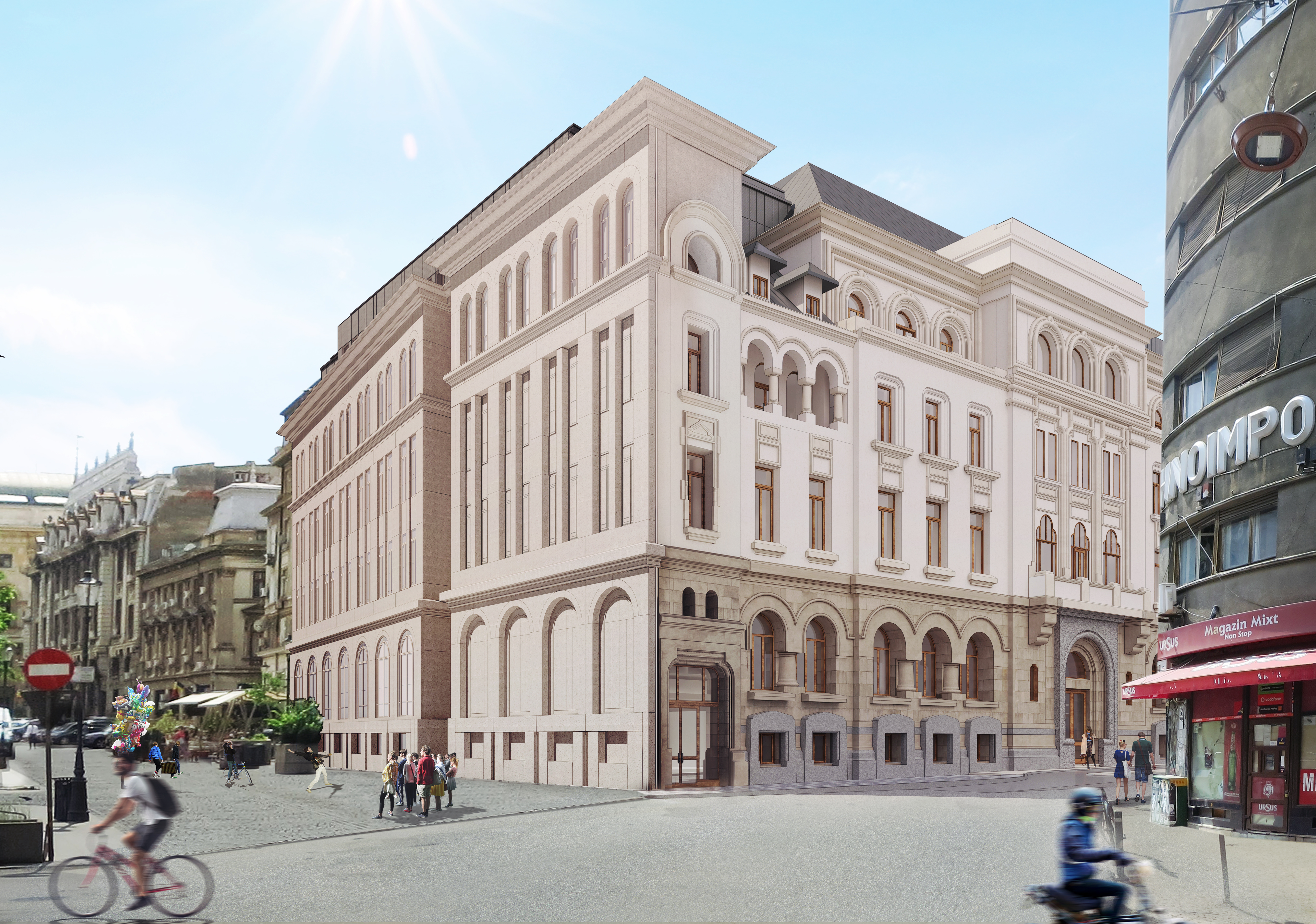 Consolidation, restoration and renovation works of historically important parts of the building are necessary for the purpose of converting the function of the building from a bank to hotel. Moreover, the interior design is adapted to the hotel function and its complementary functions such as restaurant, retail, pool, spa. 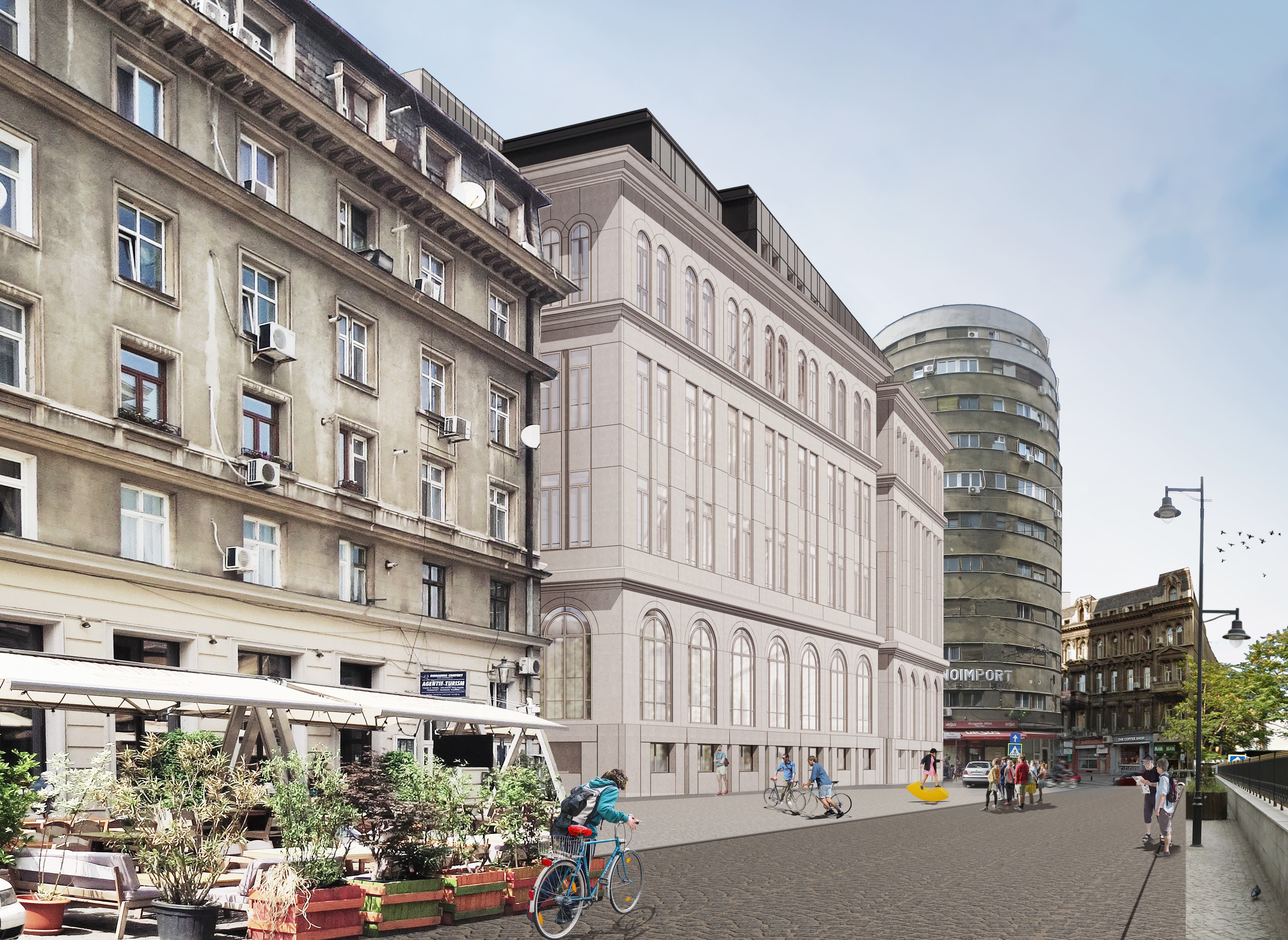 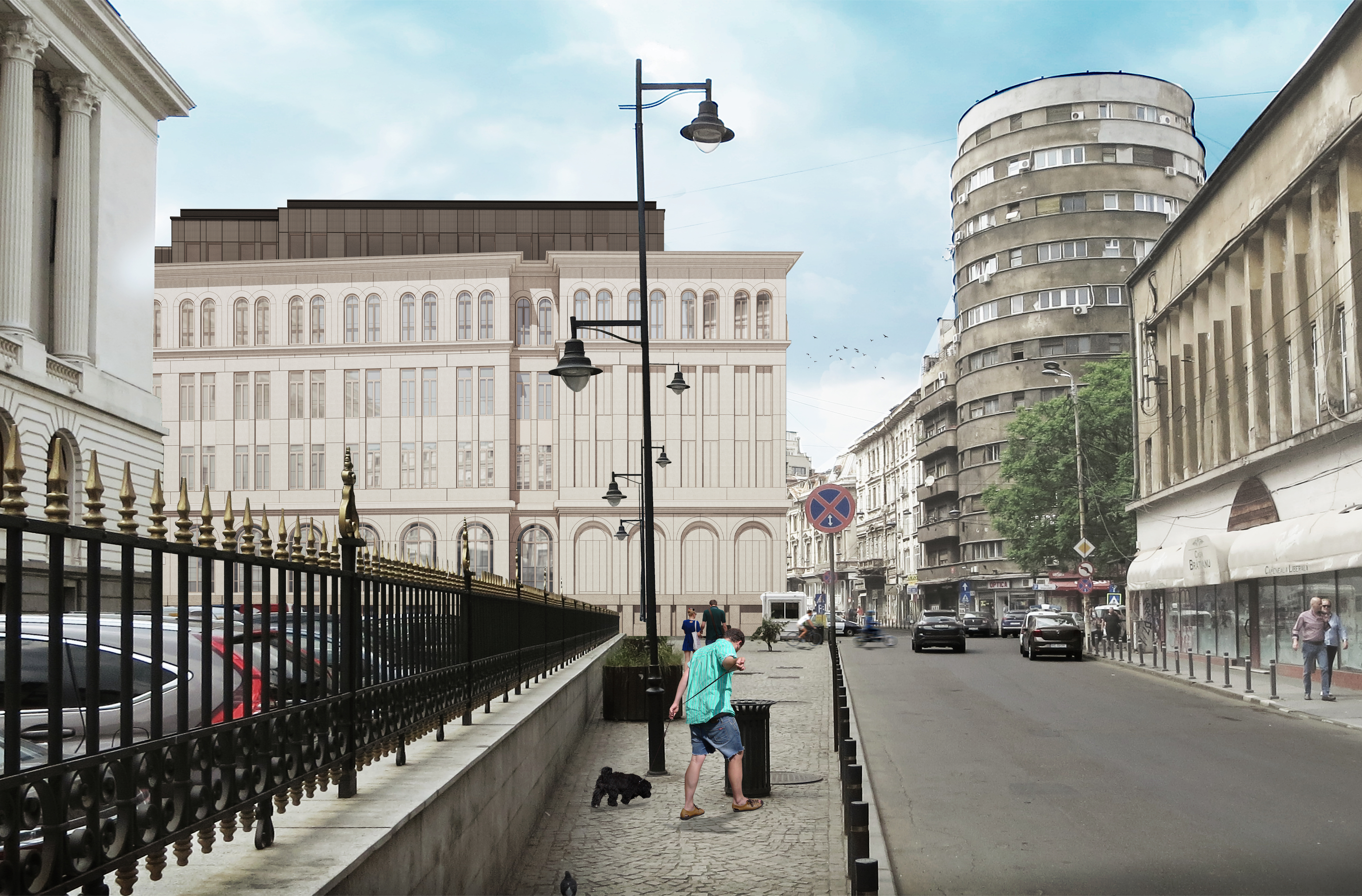 Images from the facade restoration works: 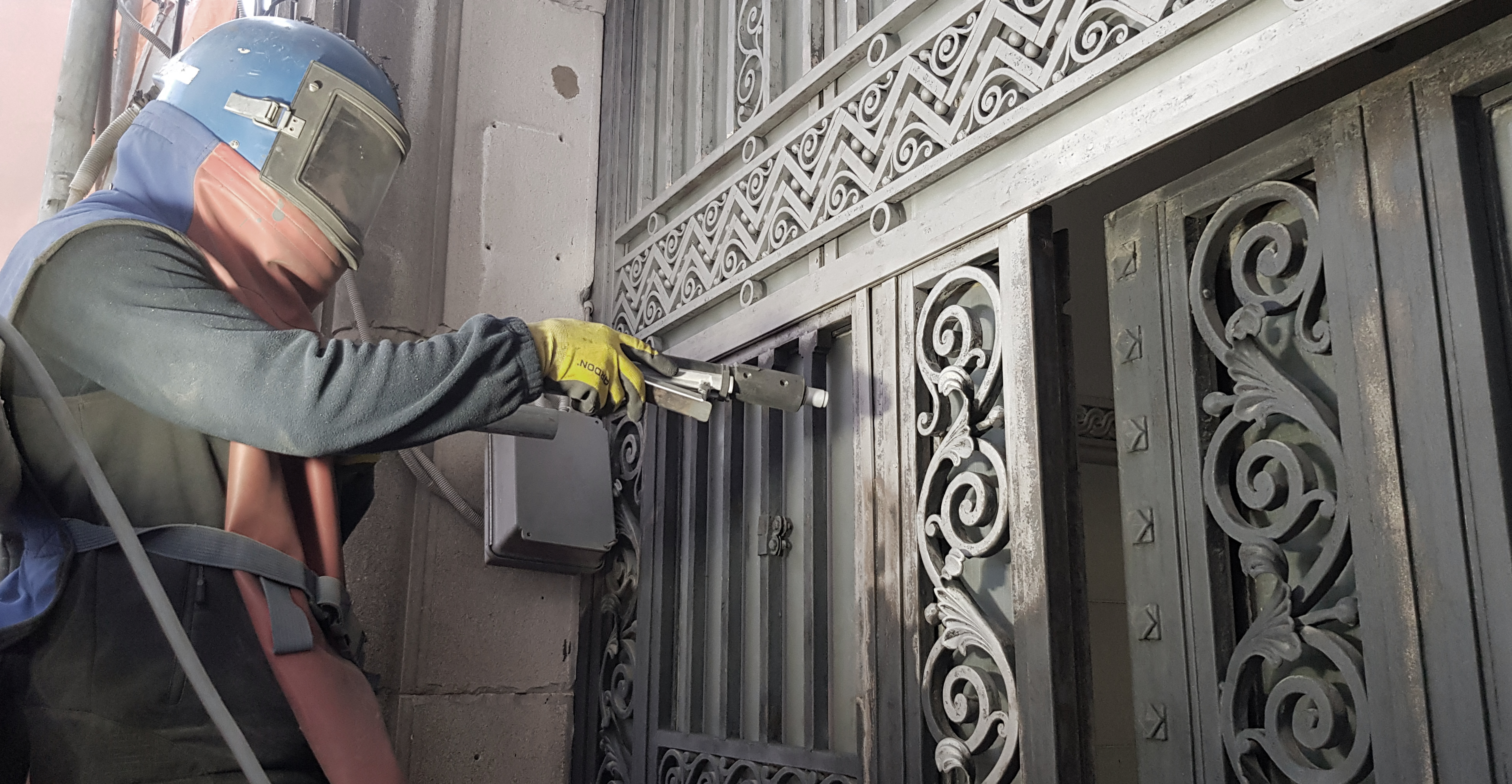 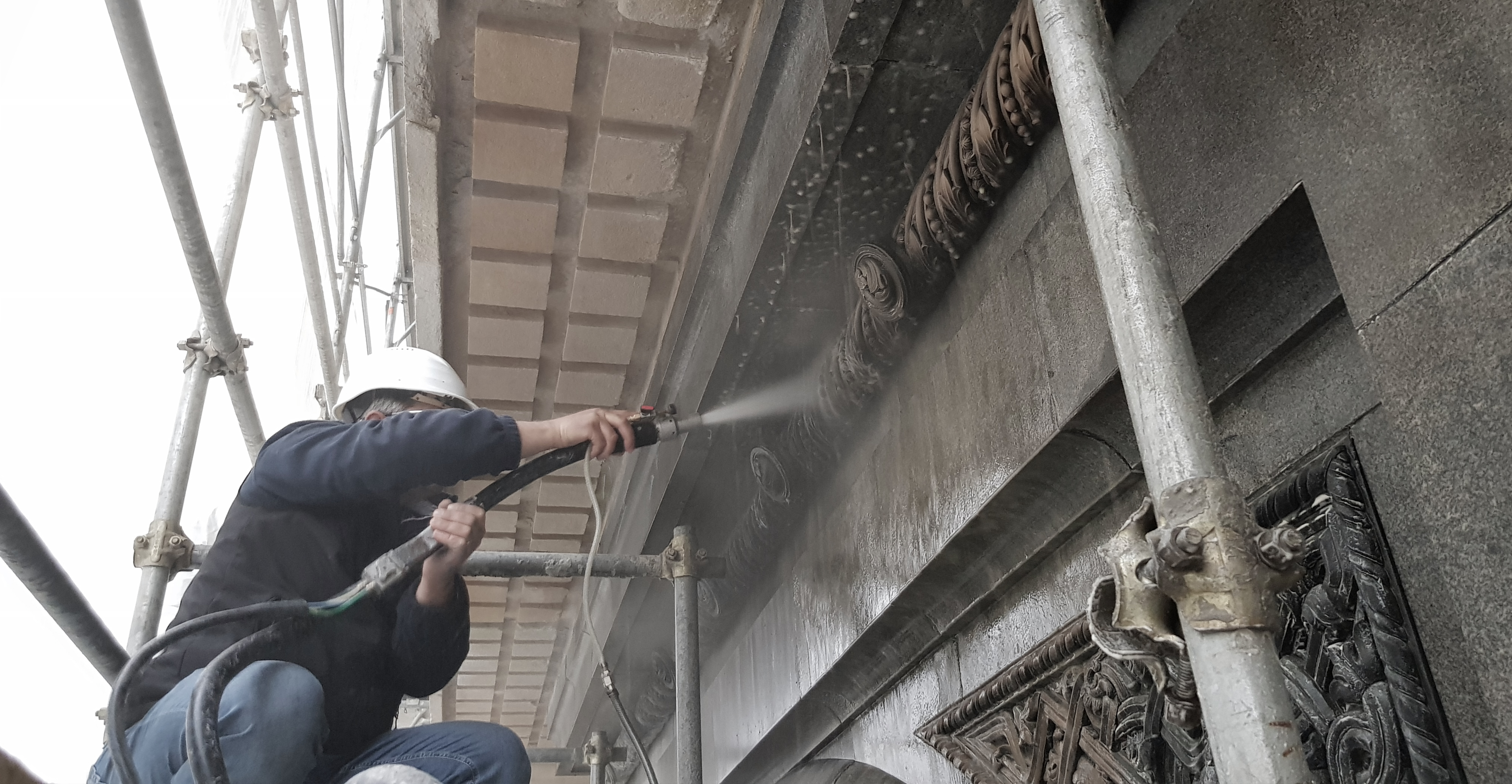 Images from the interior restoration works: 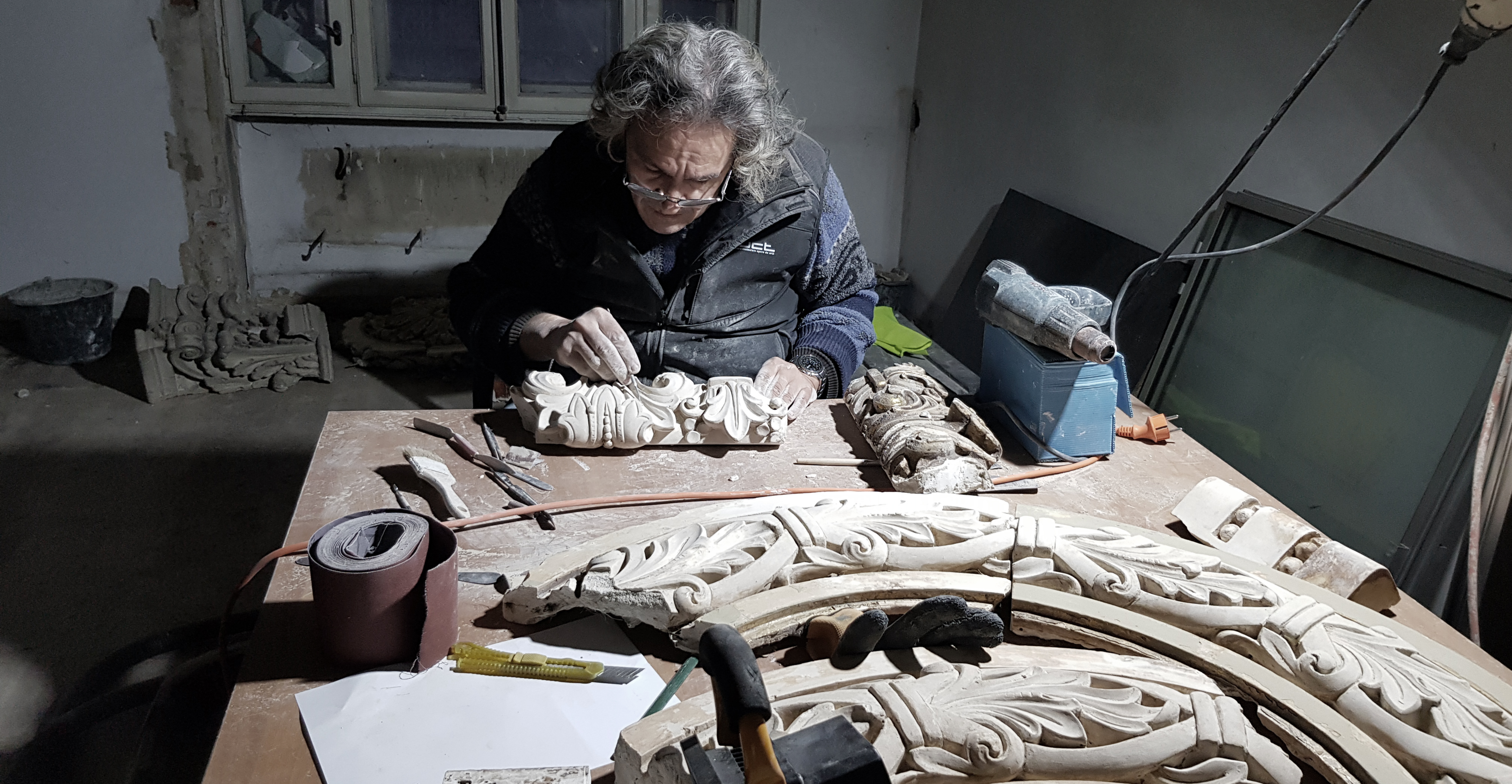 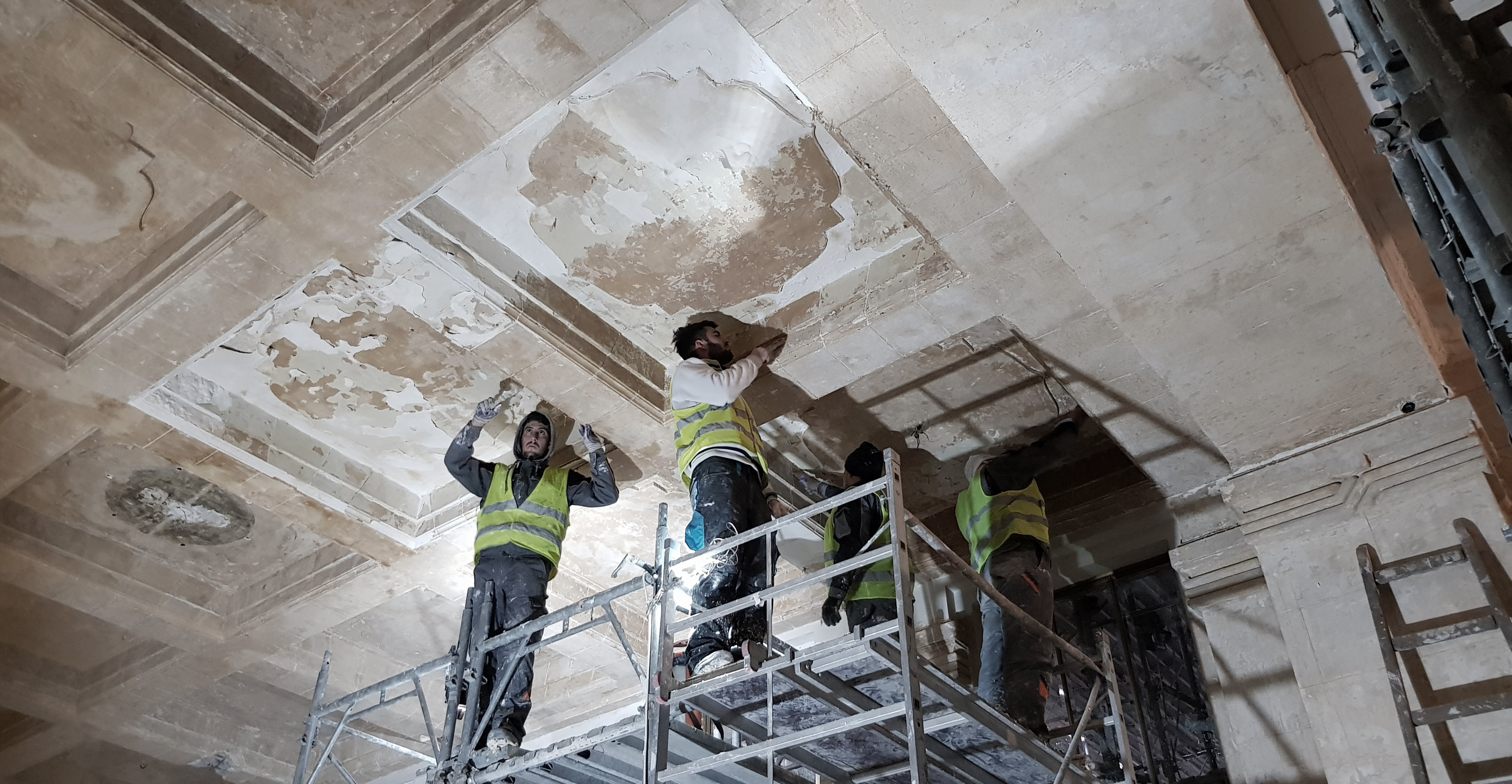 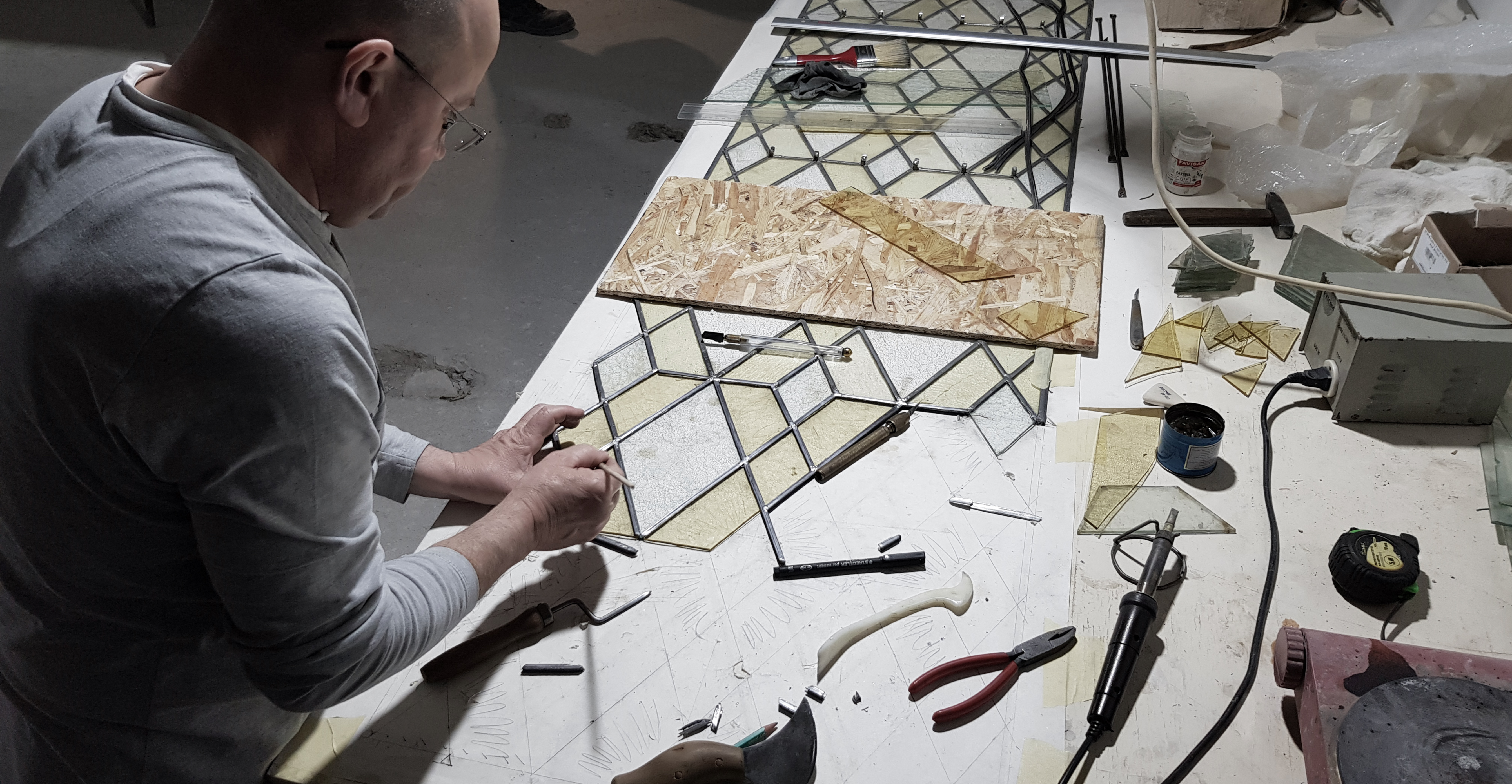 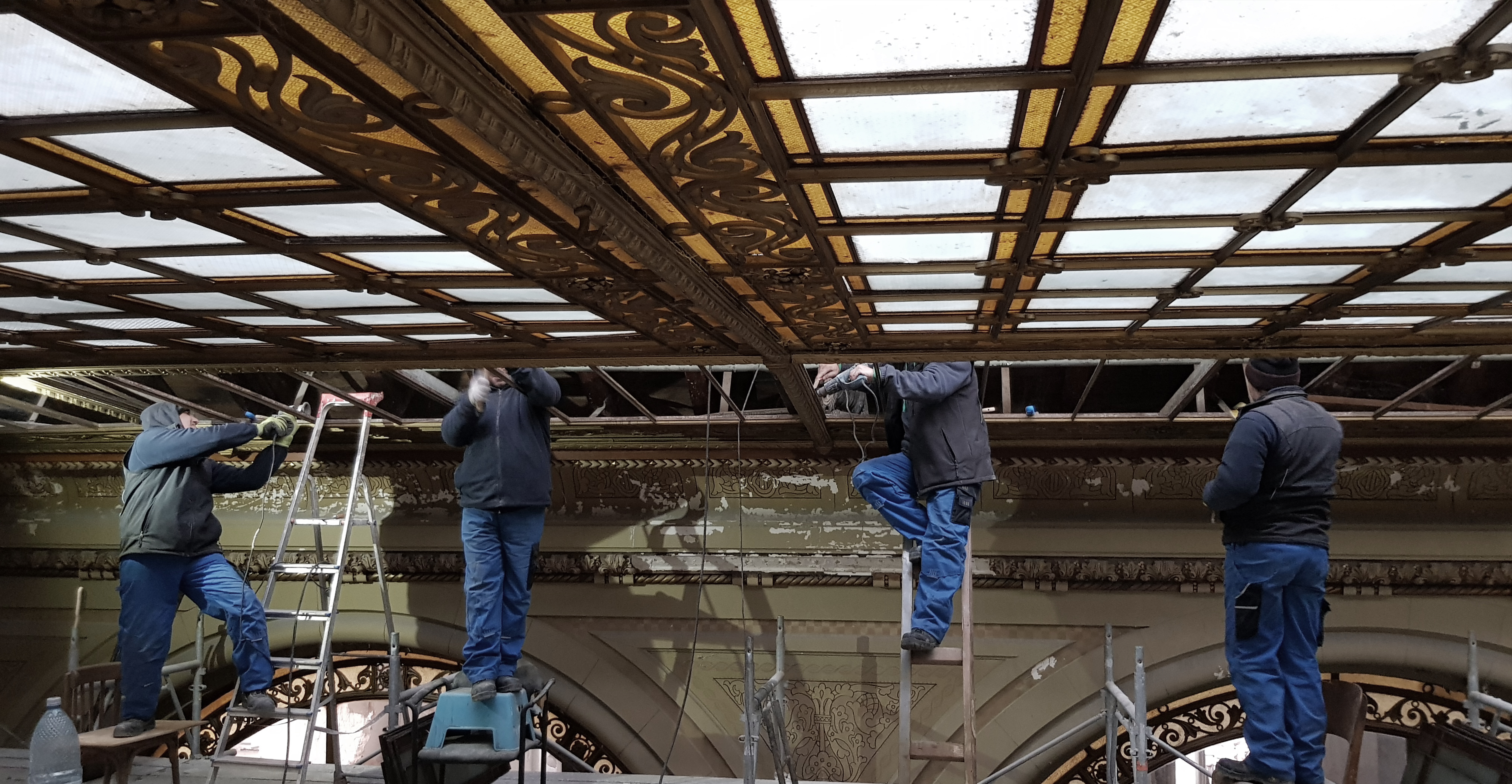 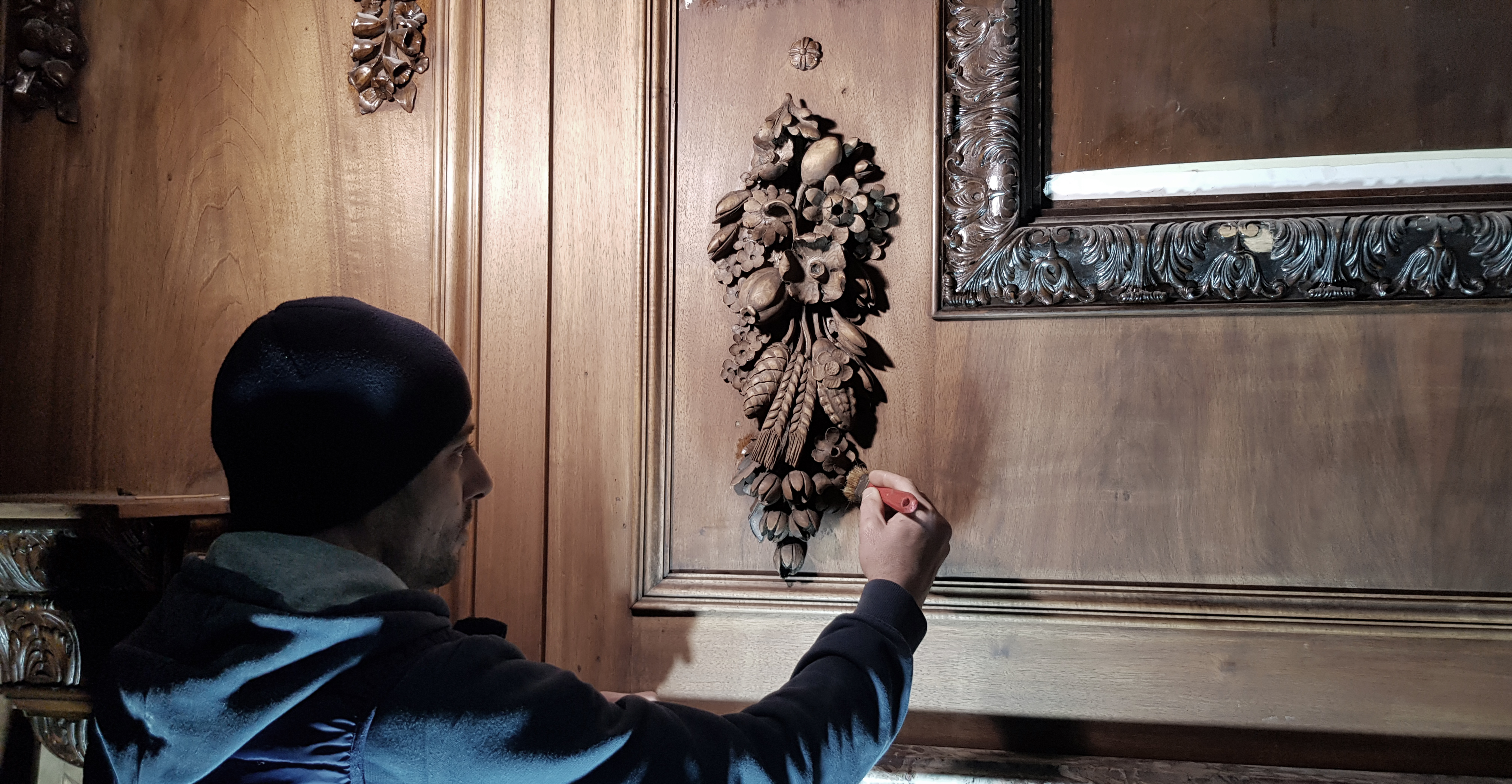