Ioana is known as an extreme competent architect, with a vast background and an eye for fine details. At the beginning of her career, she received a special RUUKI award, at the Bucharest Architecture Biennial of 2004, for headquarters office building Romtelecom project. With over 20 years of experience, Ioana was involved in a great variety of projects such as stadiums, residential, office buildings and industrial spaces.

At CUMULUS, Ioana is esteemed for her passion and care that she brings into a project, also having a great ability to see a project as a whole, right from the beginning. Her appetite for drawing and geometry guided her in choosing architecture as a profession. In time, housing projects, with fluid and aerated spaces and designated spaces for family gatherings, became her favourites.

As a partner at Arxtudio since 2014, Ioana sees in CUMULUS a step forward in her career, bringing her contribution daily as she normally does in any projects she gets involved. 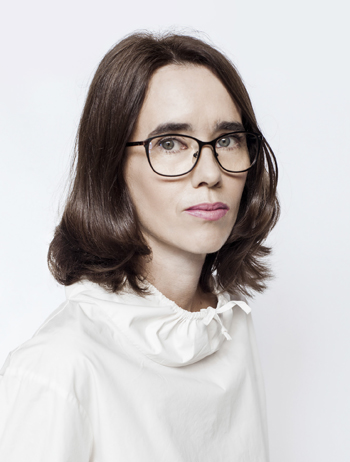 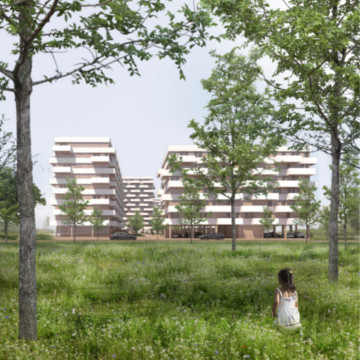 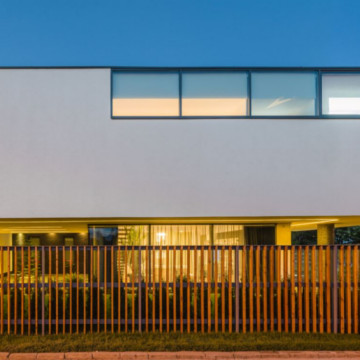 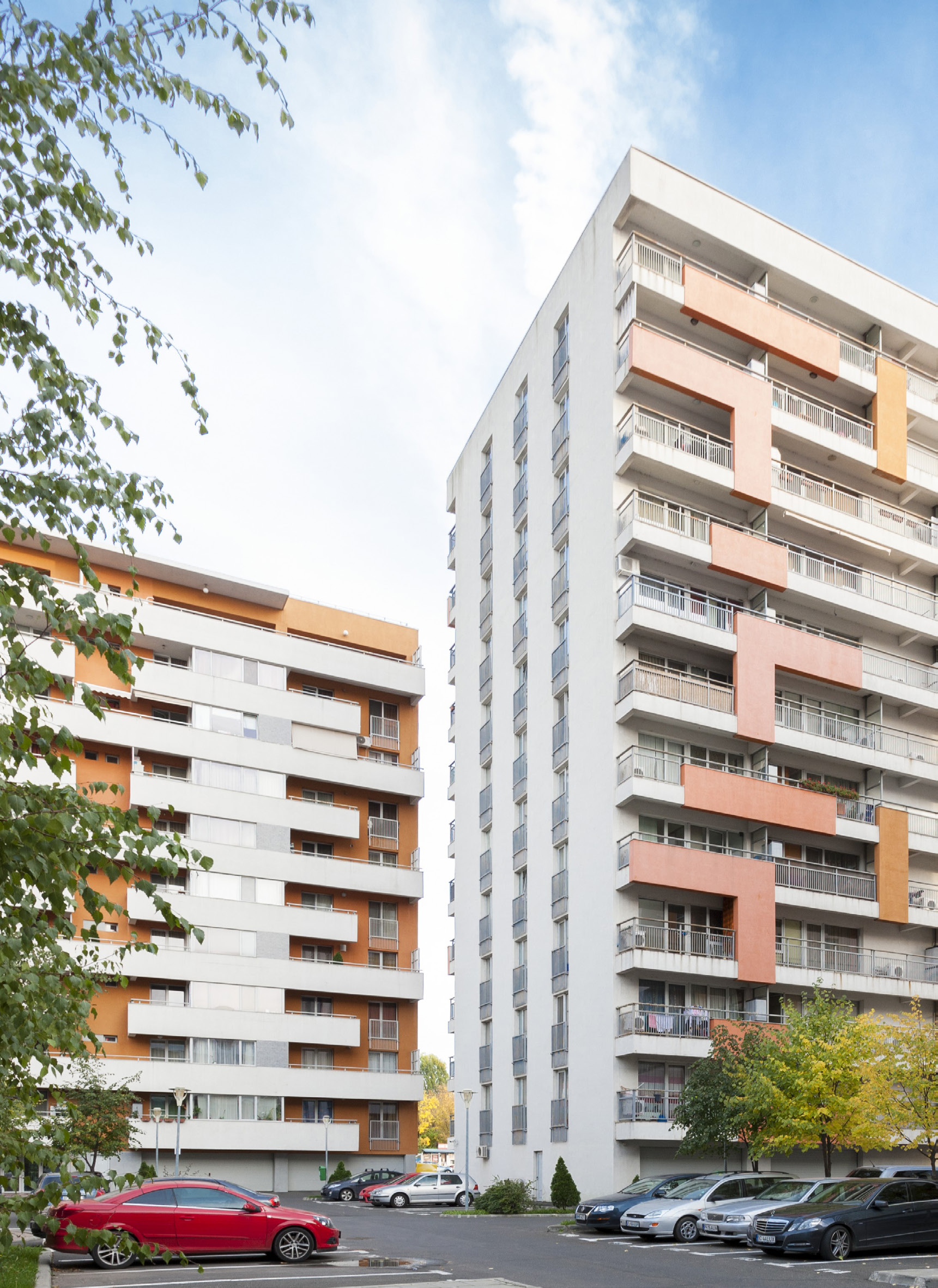 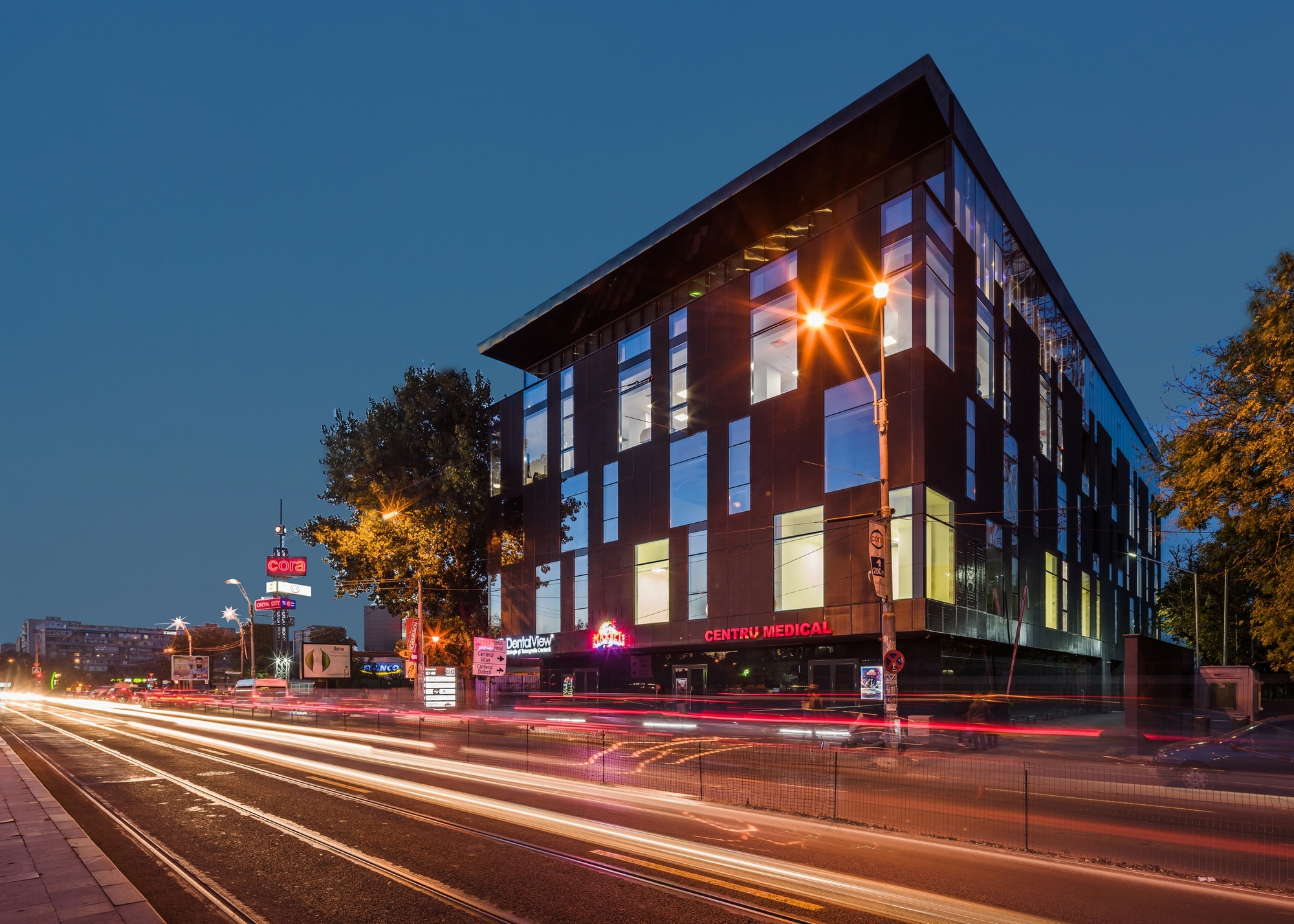