For four years, Adrian was vice president of Romanian Chamber of Architects, for five years he was an assistant professor at the Architecture University, he founded his first studio in 2001 and then he established SYAA together with Eliza, back in 2006.

He is now a co-founder of CUMULUS.

Adrian is in love with a well built environment but also with nature and seeks the simplicity and meaning in every creative gesture. As a conceptual architect, whenever he gets involved in a project, he goes right to its core, studying the mentalities, the cultural, natural and historical context.

His work and his ideas found gratification through numerous national and international awards for projects such as: EUROPAN Architecture and Urbanism Competition in Latvia and Greece, the Ministry of Defense building in Erbil, Iraq, the reconstruction of Piața Amzei in Bucharest, the Natural Science Museum from Constanța and many more. Moreover, he won the first prize at the Bucharest Architecture Biennial of 2004 and also at the Bucharest Architecture Annual of 2008.

For him, CUMULUS embodies the opportunity for bringing a substantial contribution to them development of Romanian society, but also the promise to export the Romanian Architecture to the world. 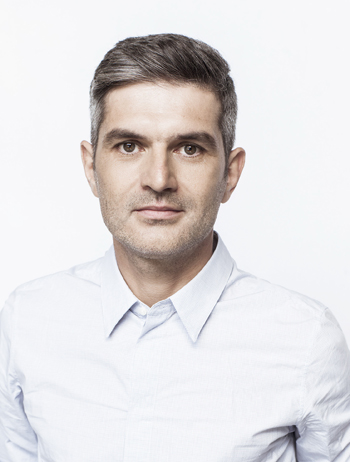 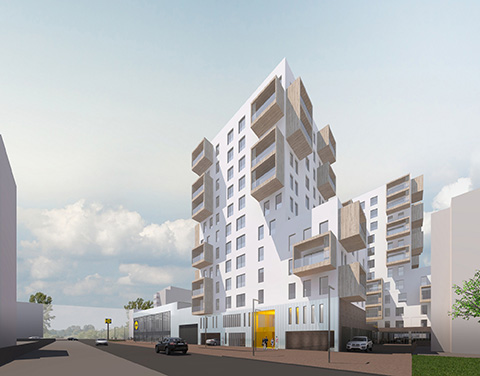 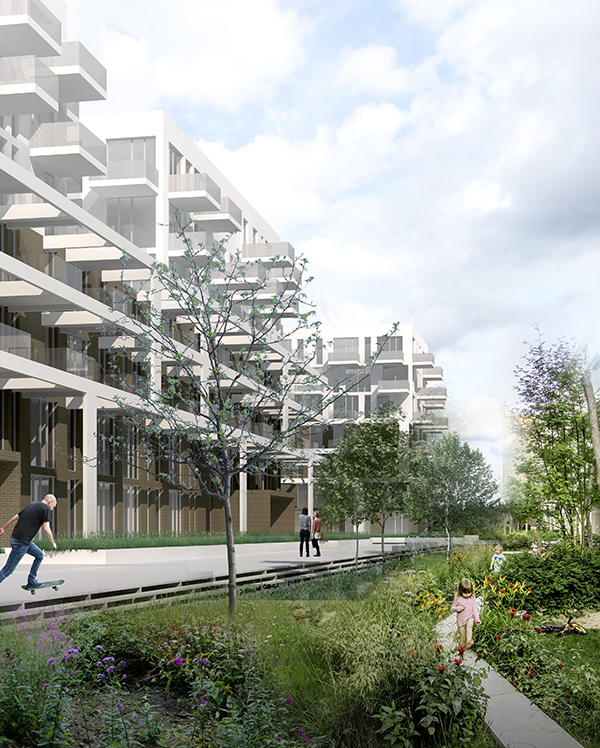 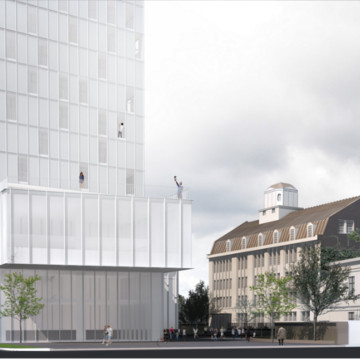 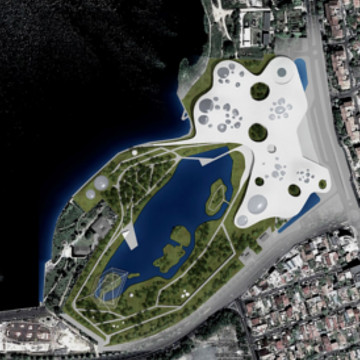 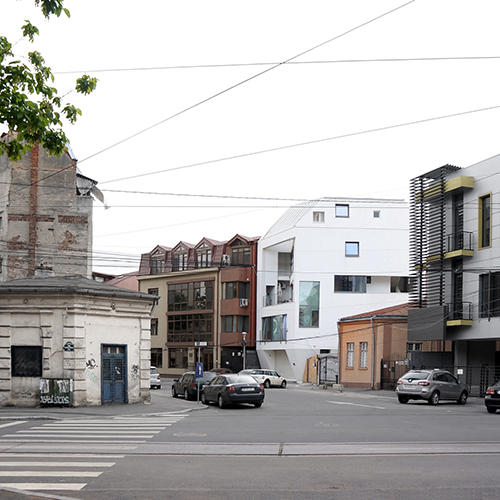 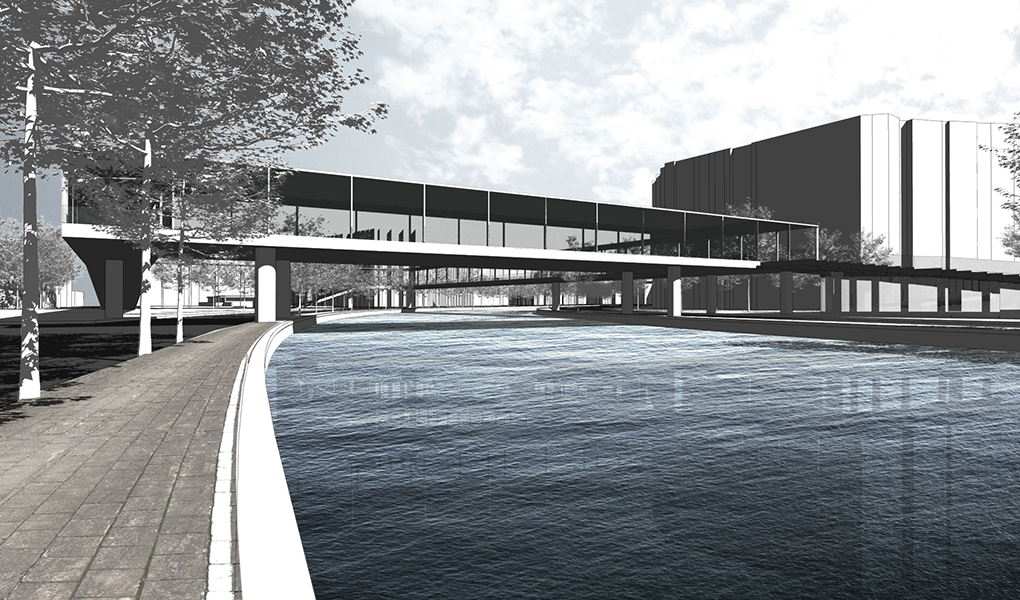 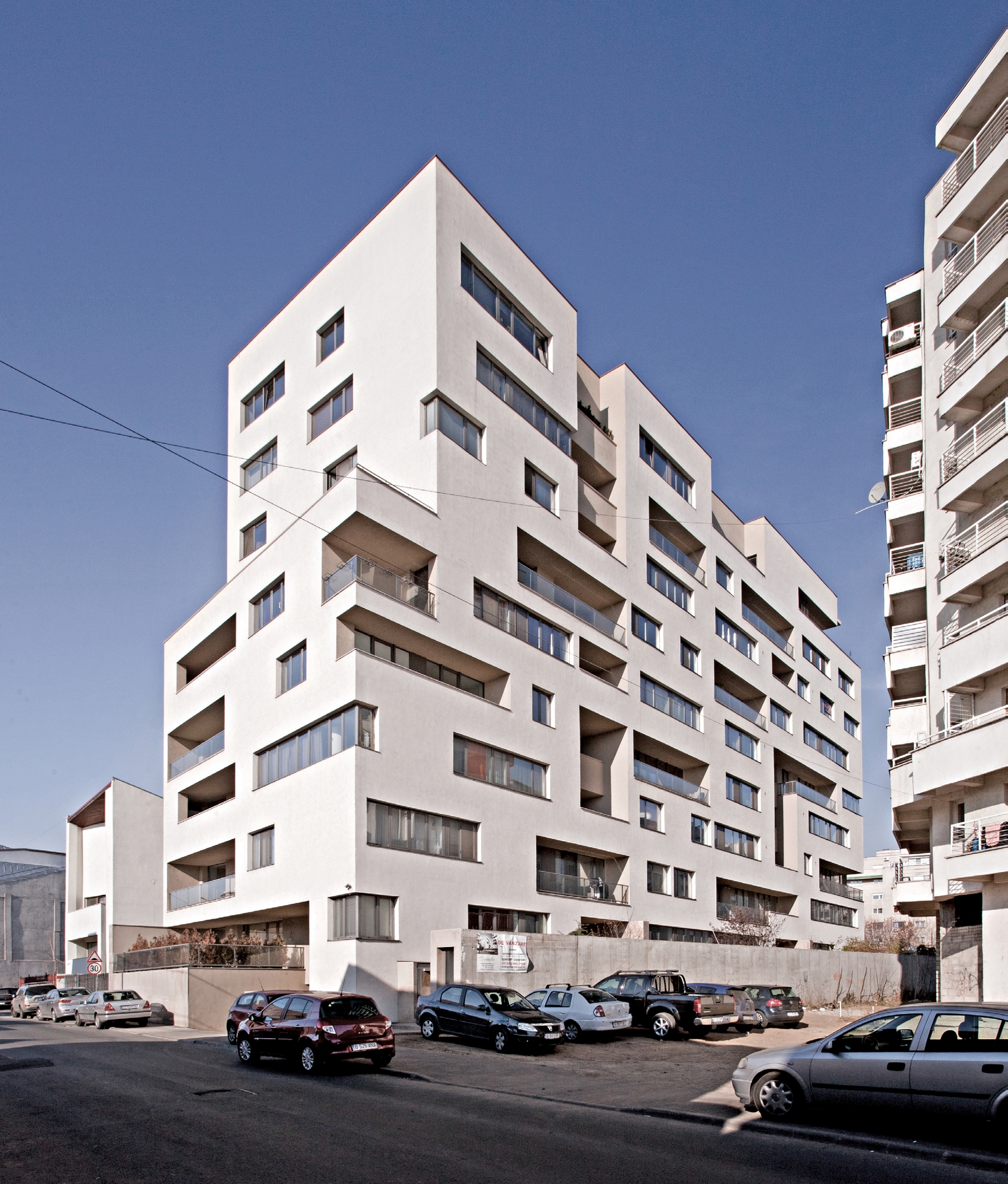 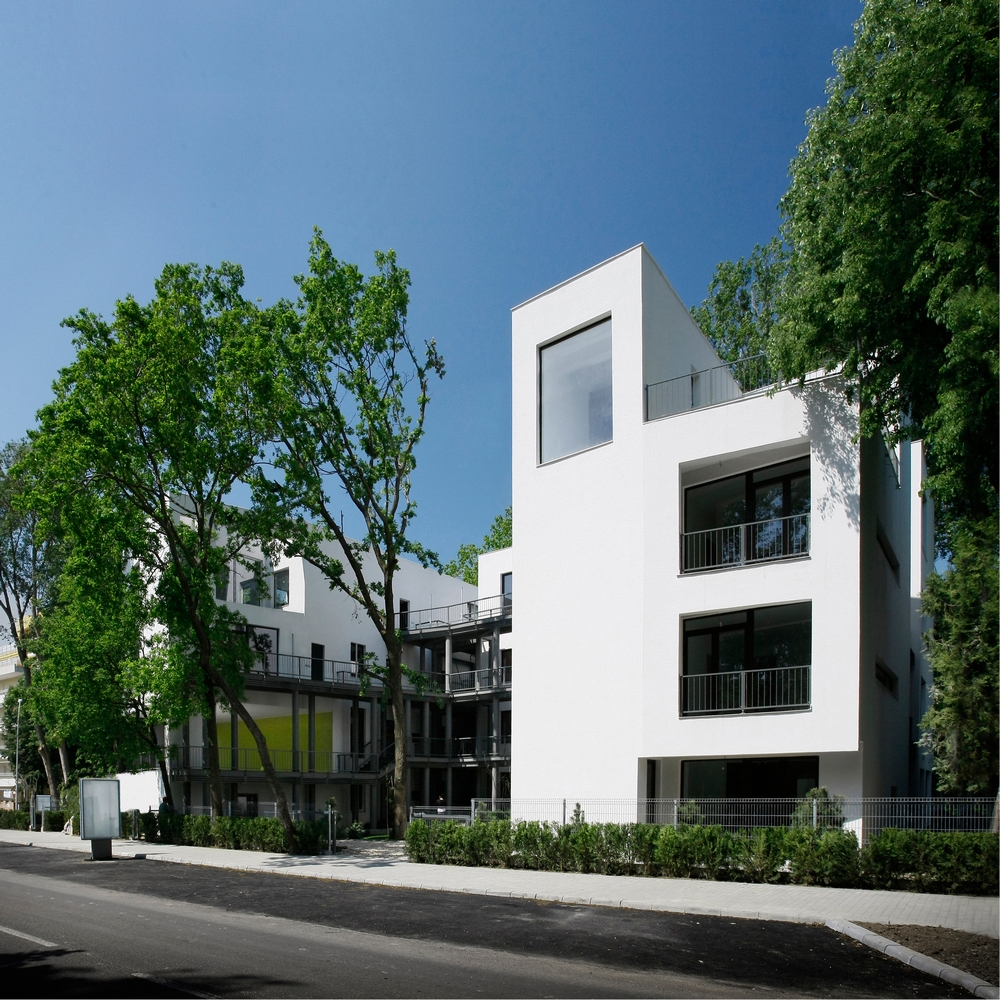 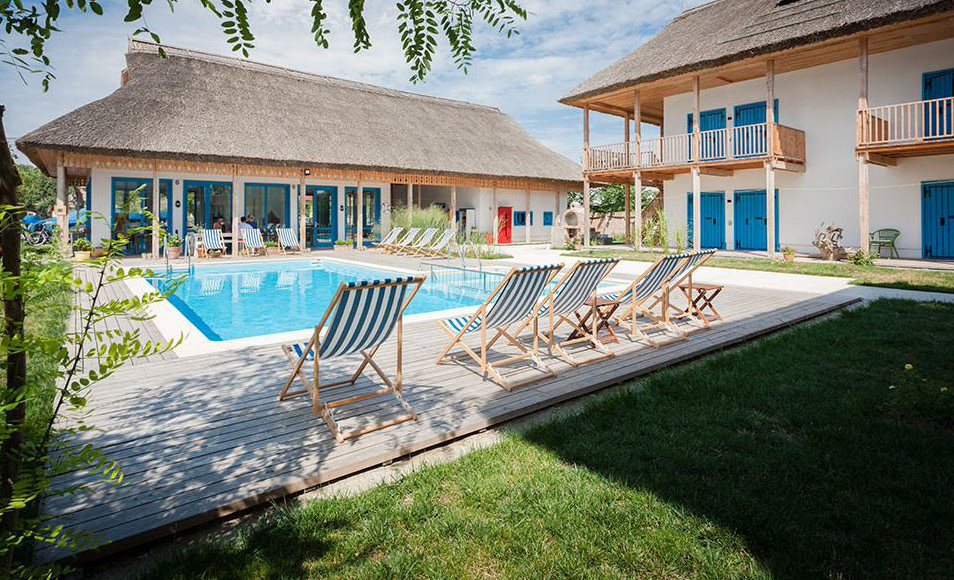 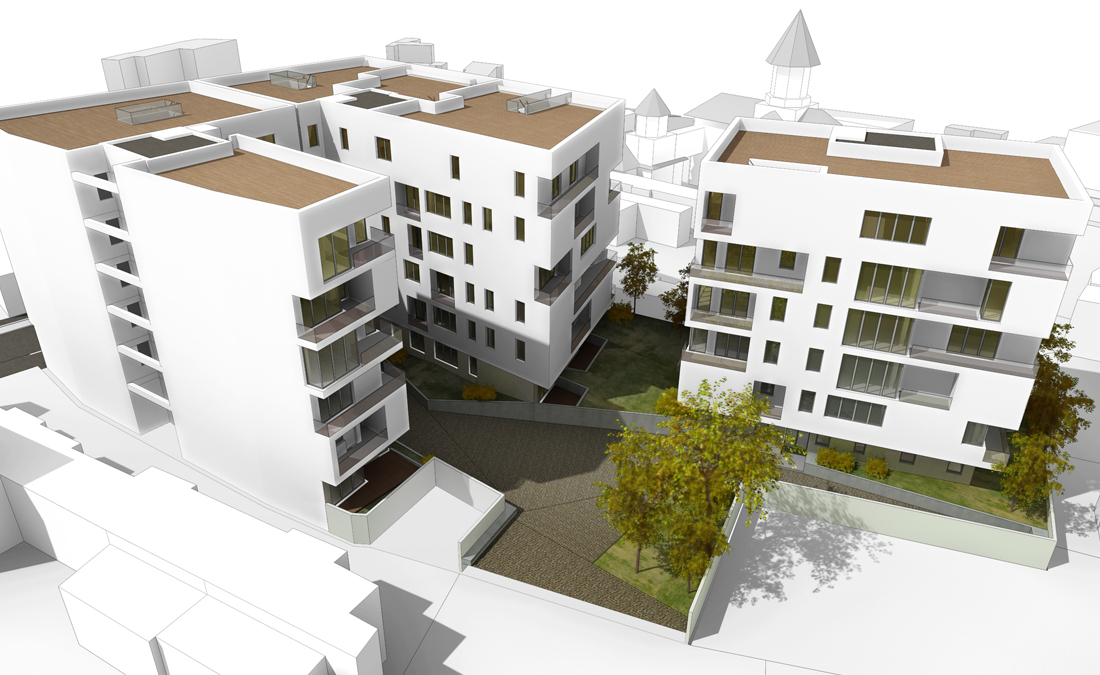 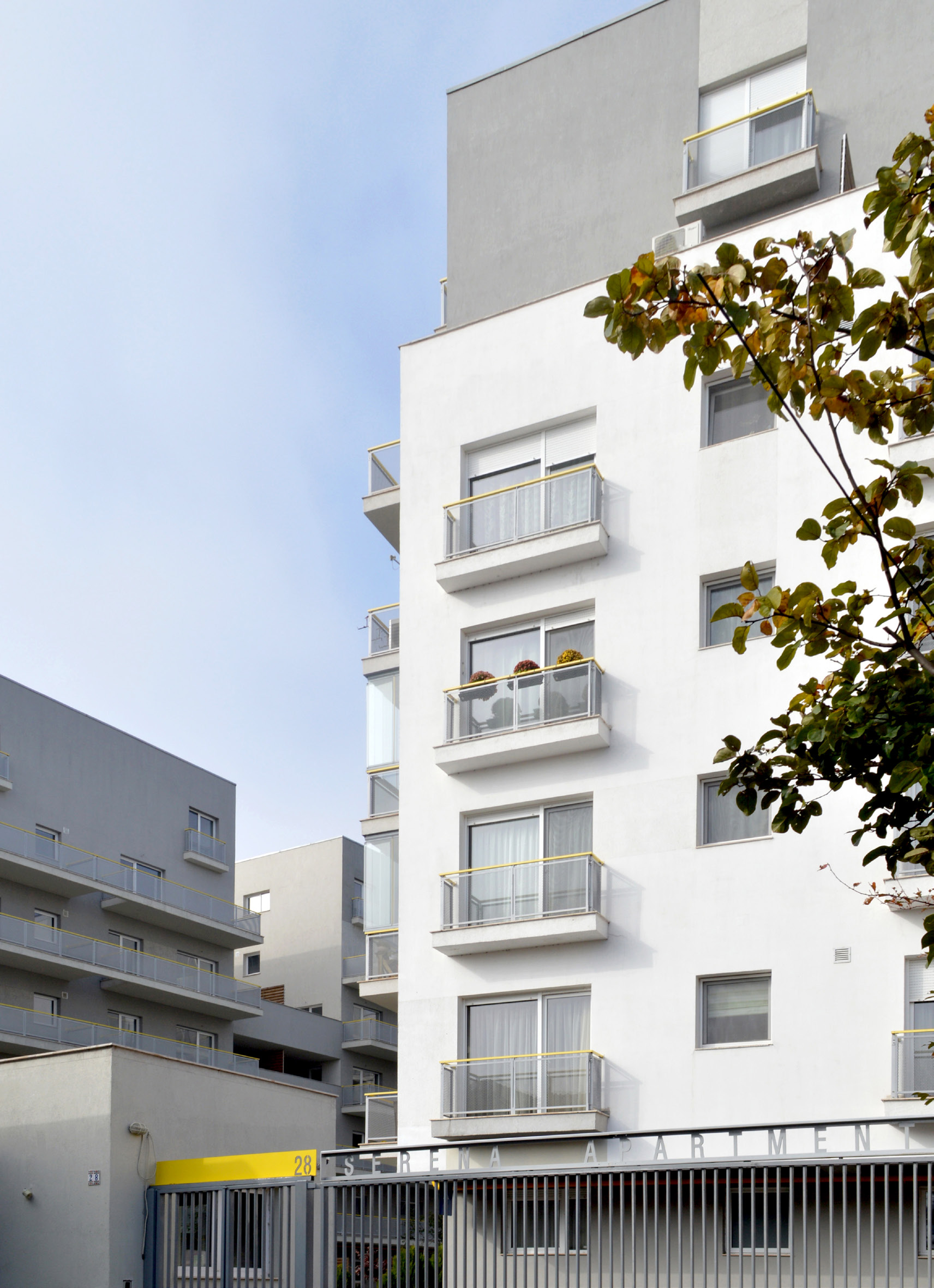 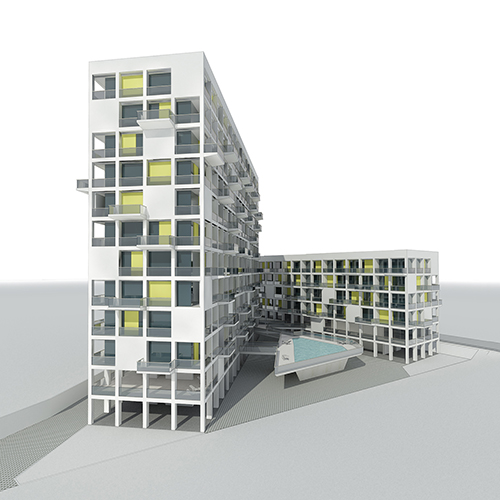 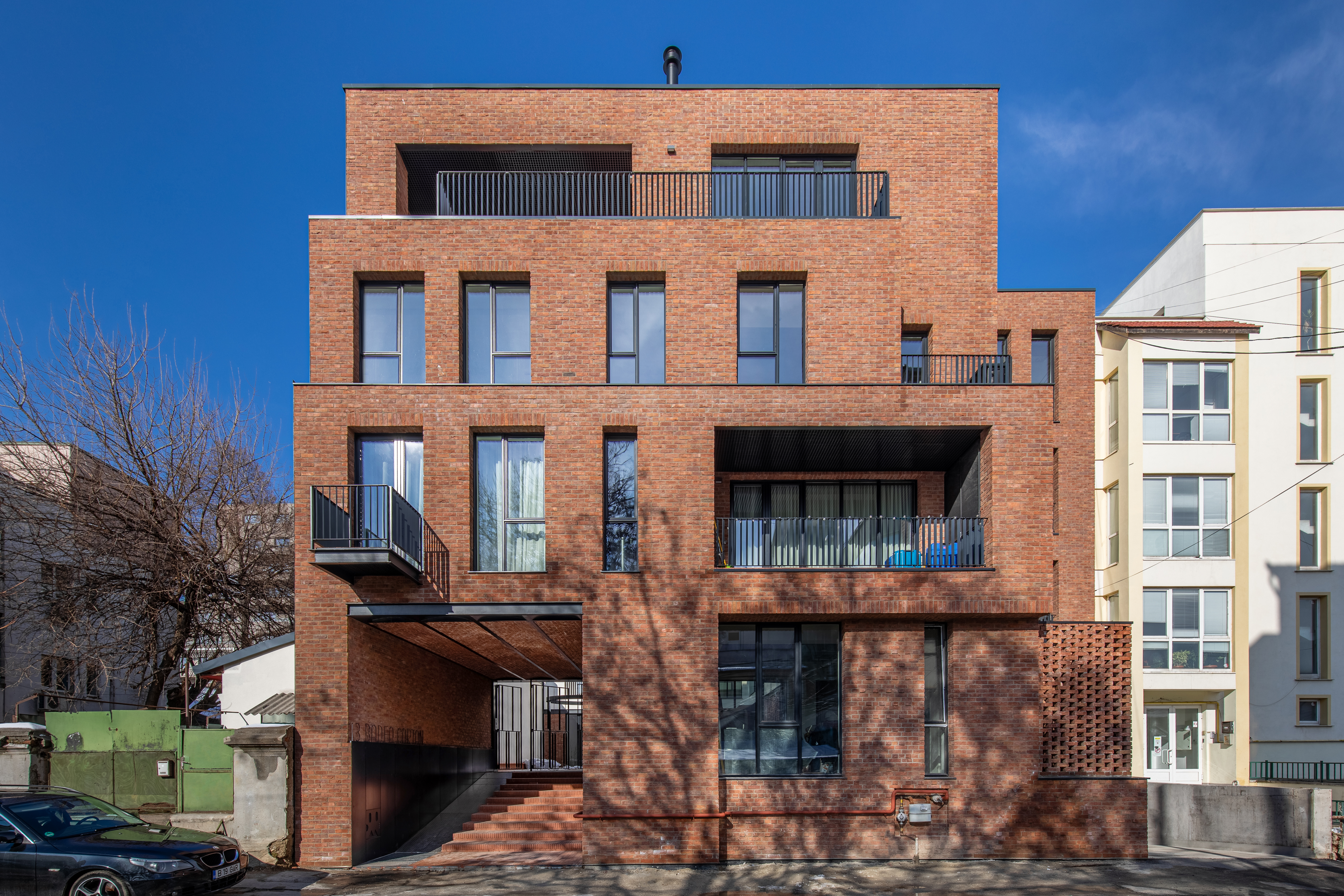 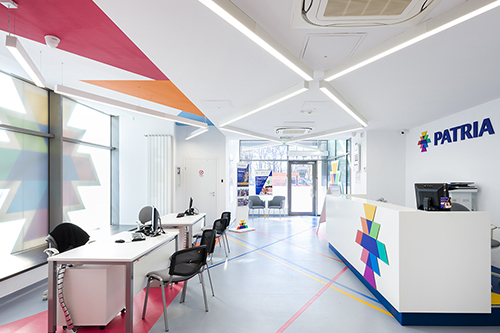 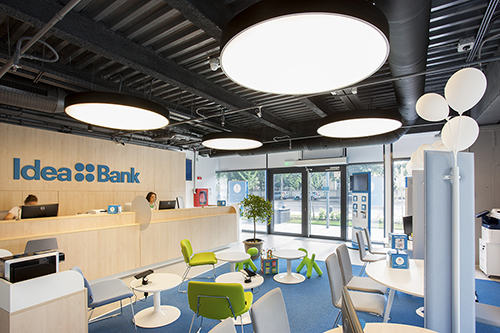 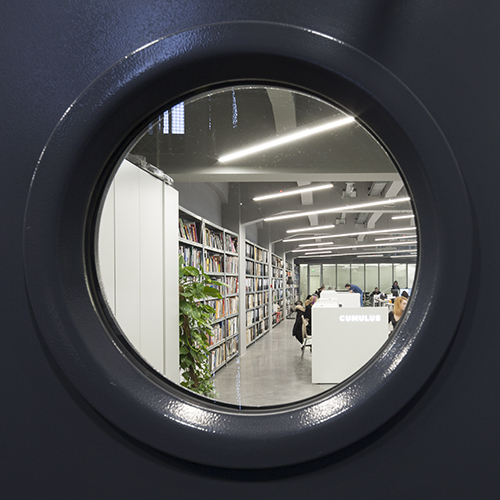 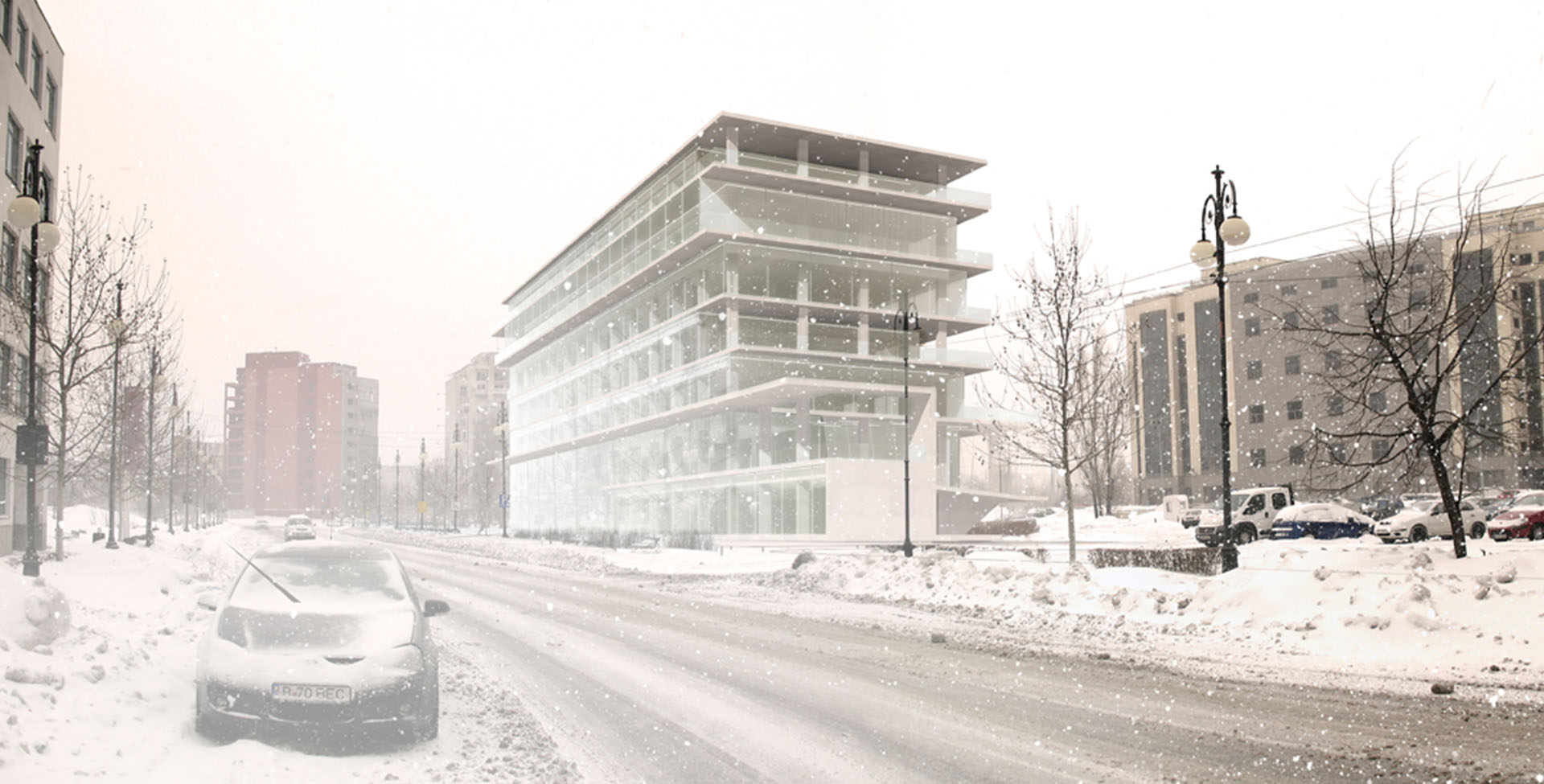