The Mihail Kogalniceanu Military base

The project aims to extend the facilities of the current military base in Mihail Kogalniceanu in order to meet the future needs that the US Army might have. The pragmatism of the concept lies in the use of identical modules that facilitate a potential expansion. Apart from a terminal building for soldiers and one for merchandise, the project foresees a railway that reaches the camp and a platform used for loading and unloading merchandise, military vehicles and equipment.

The entire plan was designed with the purpose of protecting the armed forces. The reason behind the restrictive anti-terrorism regulations throughout the building is to protect the armed forces.

There is a plethora of restrictive military norms in construction such as the following: It is forbidden to place trash cans around the building to prevent the concealment of dangerous objects; the ventilation installation must have the ventilation holes placed at a certain height to prevent the risk of introducing gas and so on. 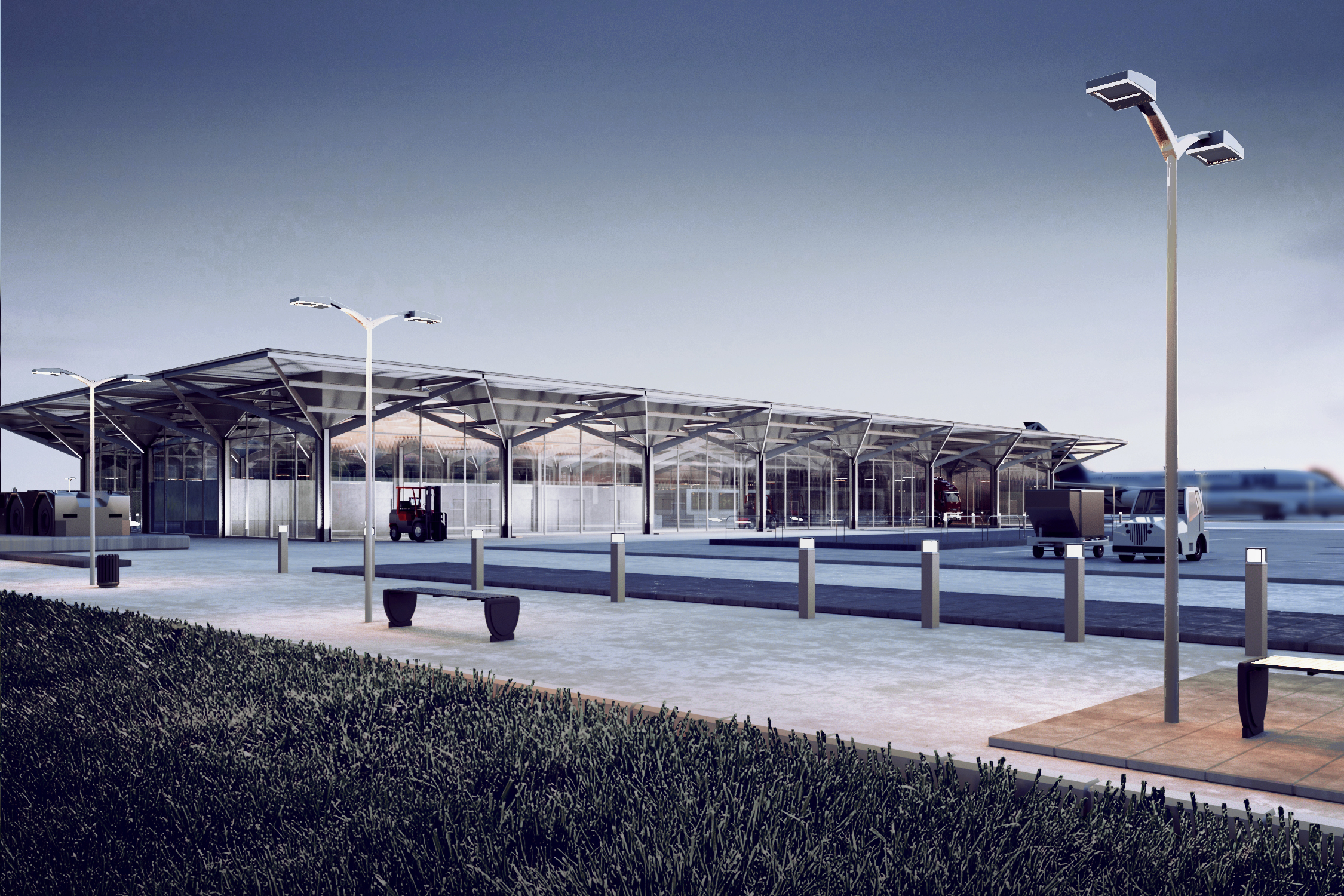 "We found ourselves facing new situations, which was exciting. From complying with both the American and Romanian legislation, to the project approval procedure and the anti-terrorism norms to be considered when building this edifice, these were all challenges that have been well-managed by our team and we are glad that we had the chance to learn new things”, reveals Costin Beekman, one of our 8 senior partners and the coordinator in charge of the project.

A big thank you to our wonderful team who has been involved with us so far and will continue to contribute with their dedication and commitment.